Santa Barbara’s own Glenn Annie is a fresh ensemble with an affinity for music from time past. With recent performances in Santa Barbara, the group plays original songs collected on their debut album release “Nite Tan.” From melodic sing-songs to groove-driven dancing tunes— the music has an eclectic sound that is freshly tailored. Glenn Annie is reminiscent of early 70’s pop-rock, with live shows that stand up to their recordings and more 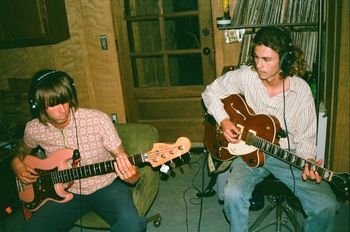 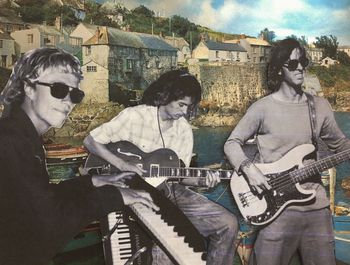 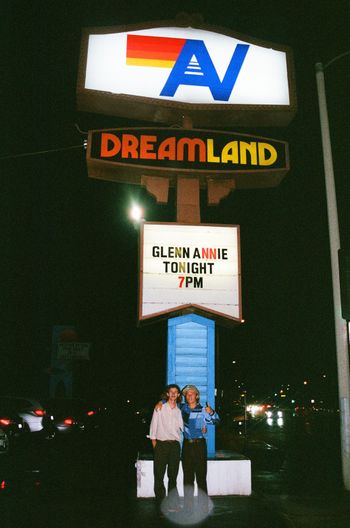 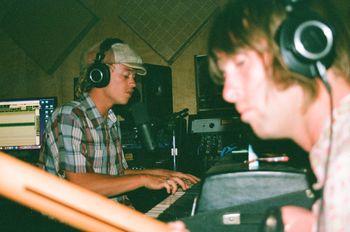 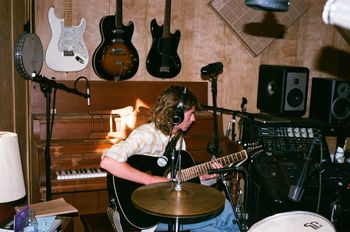 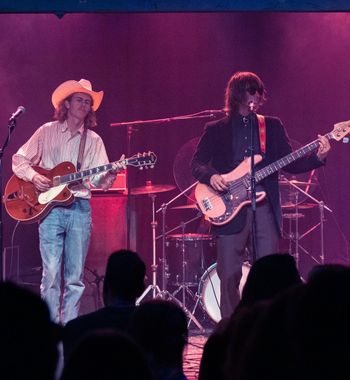 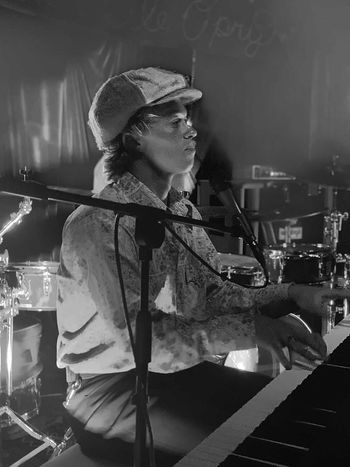 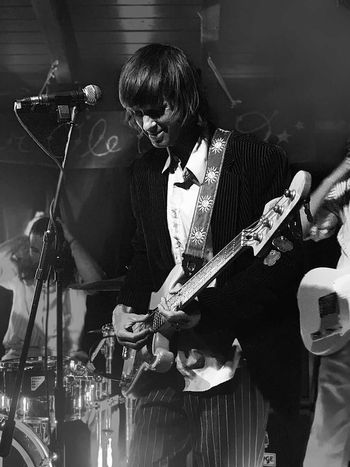 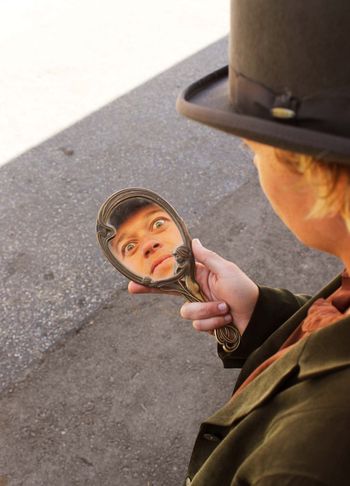 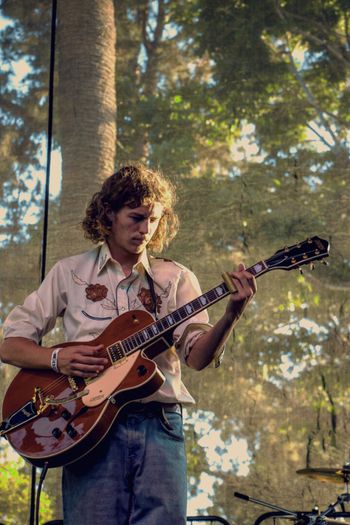 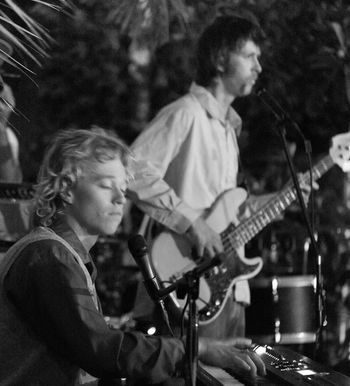 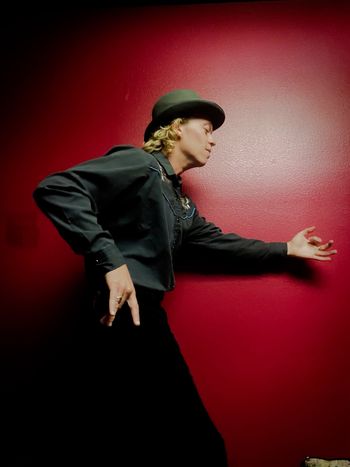 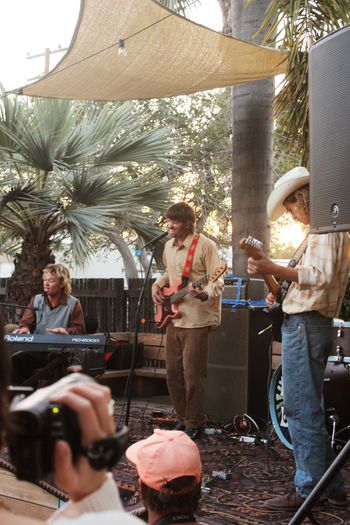 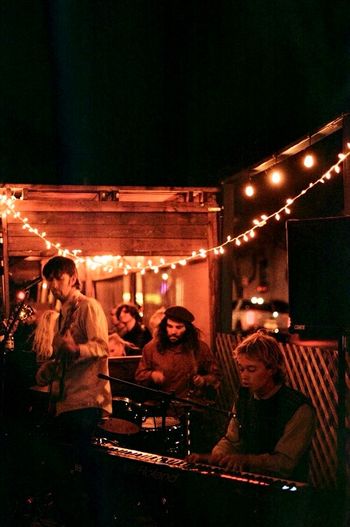